Aging Better: Know the difference between delirium and dementia 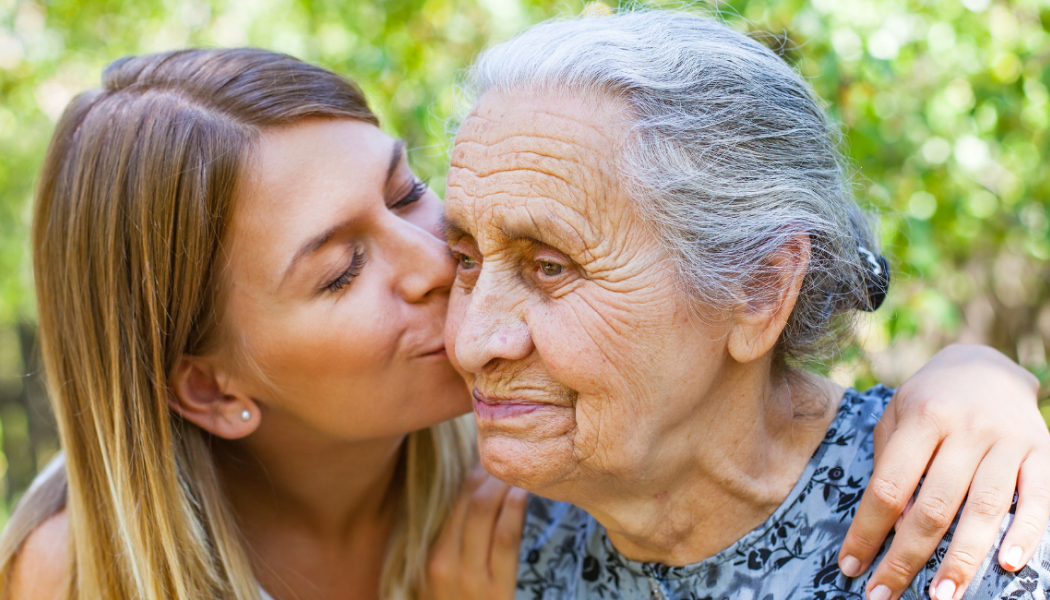 Delirium is increasingly common as you get older, and occurs more often than most people believe.

Delirium is considered by many experts to be a medical emergency. It is signalled by a rapid change in brain function, which primarily affects the ability to focus attention. It can fluctuate over the course of a day, with periods of lucidity followed by increased confusion.

Because individuals may exhibit signs of acute confusion, unusual behaviours and forgetfulness, the disorder is often mistaken as dementia. However, the conditions are fundamentally different.

“If an individual’s behaviour has changed and they seem confused, some people initially suspect dementia. However, if symptoms seem to change suddenly during the day but they have periods where they are still behaving as they normally do, you should speak to a medical expert about the possibility of delirium," says Mary Kjorven, a clinical nurse specialist with Interior Health. "Medical professionals are trained to ask a series of screening questions that evaluate an individual’s risk of delirium.”

Mary says the overall impacts of delirium can include:

It's important to know that delirium is preventable and treatable by addressing the underlying cause. There are several common causes for delirium. These may include sleep deprivation, dehydration, mixing medications, and bowel and bladder issues including constipation.

Here are some tips for avoiding delirium: