We are IH: Dr. Alan Ruddiman 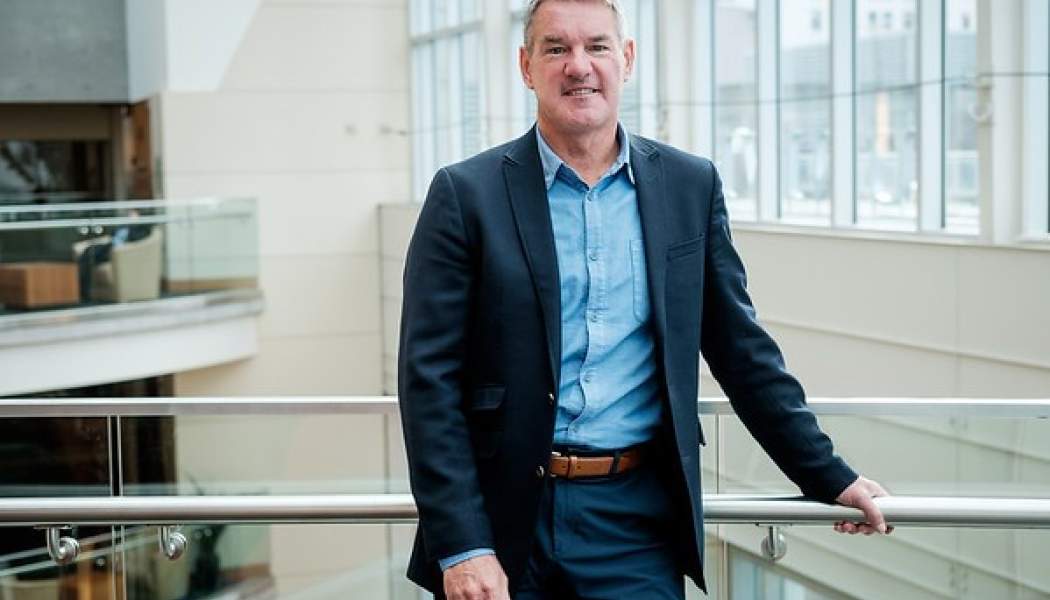 Dr. Alan Ruddiman is an internationally trained rural generalist physician, living and working in Oliver, on the traditional lands and territories of the Syilx Okanagan First Nations.

“I was taught to value and embrace service,” says Alan. “Service to one's patients, to one's community, and within one's broader sphere of influence. Having had a full and rewarding career in rural medicine in Canada, with the last 25 of those years in the south Okanagan, I have made so many connections locally, regionally and provincially."

"For me, it’s always been about the relationships – the opportunity to contribute towards meaningful local and system changes within health care in British Columbia.”

Born in Scotland, Alan’s formative years were shaped in South Africa. He earned his medical degree, a Bachelors of Medicine & Surgery, at Witwatersrand University, Johannesburg, graduating in 1989. This valuable experience sparked within his career efforts championing on matters of social justice, advocating for vulnerable peoples, and seeking out equity within health-care delivery.

Alan immigrated to Canada, first settling in Saskatchewan in 1991 to pursue service in rural generalist medicine, then later moving west to British Columbia, and Oliver, in 1996. He and his wife Christina raised two daughters in Oliver, the youngest of whom was born at the local community hospital.

The bulk of Alan’s professional career has been dedicated to service as a rural GP, in the community and through a rewarding career on staff at the South Okanagan General Hospital (SOGH). He has served as president of SOGH Medical Staff, with two terms as Chief of Medical Staff.

One of Alan’s proudest moments at Interior Health was during his 2005 to 2010 tenure as Chief of Medical Staff. SOGH was the first Canadian hospital – and a rural hospital at that – to achieve Stage 6 Electronic Medical Record (EMR) Adoption recognition from HIMSS Analytics.

“This was a really significant accomplishment and recognition for an amazing and dedicated clinical team who I worked with and alongside,” says Alan.

In 2015, Alan was also elected by his 12,000 provincial peers and colleagues as the incoming President of Doctors of BC.

“It was an amazing and most rewarding three-year appointment cycle,” he says. “It rolled over to current appointments and provincial lead roles I have today.”

He transitioned away from full-time GP clinical practice in 2018, following his Doctors of BC presidency.

Alan’s notable medical contributions within the South Okanagan community are now supplemented by his further responsibilities as a Director for the Rural Coordination Centre of BC (RCCbc), and, Provincial Co-Chair for the Joint Standing Committee on Rural Issues (the JSC).

Today, Alan is a recognized physician leader, a health-care strategist, a health policy knowledge expert, and an active proponent for positive transformation within Canada’s publicly funded health-care system. He interacts regularly with teams and leaders from across B.C.’s health-care system including senior government members, the health authorities, Doctors of BC, UBC Faculty of Medicine, B.C.’s rural communities, and linked health-care sectors and partners. 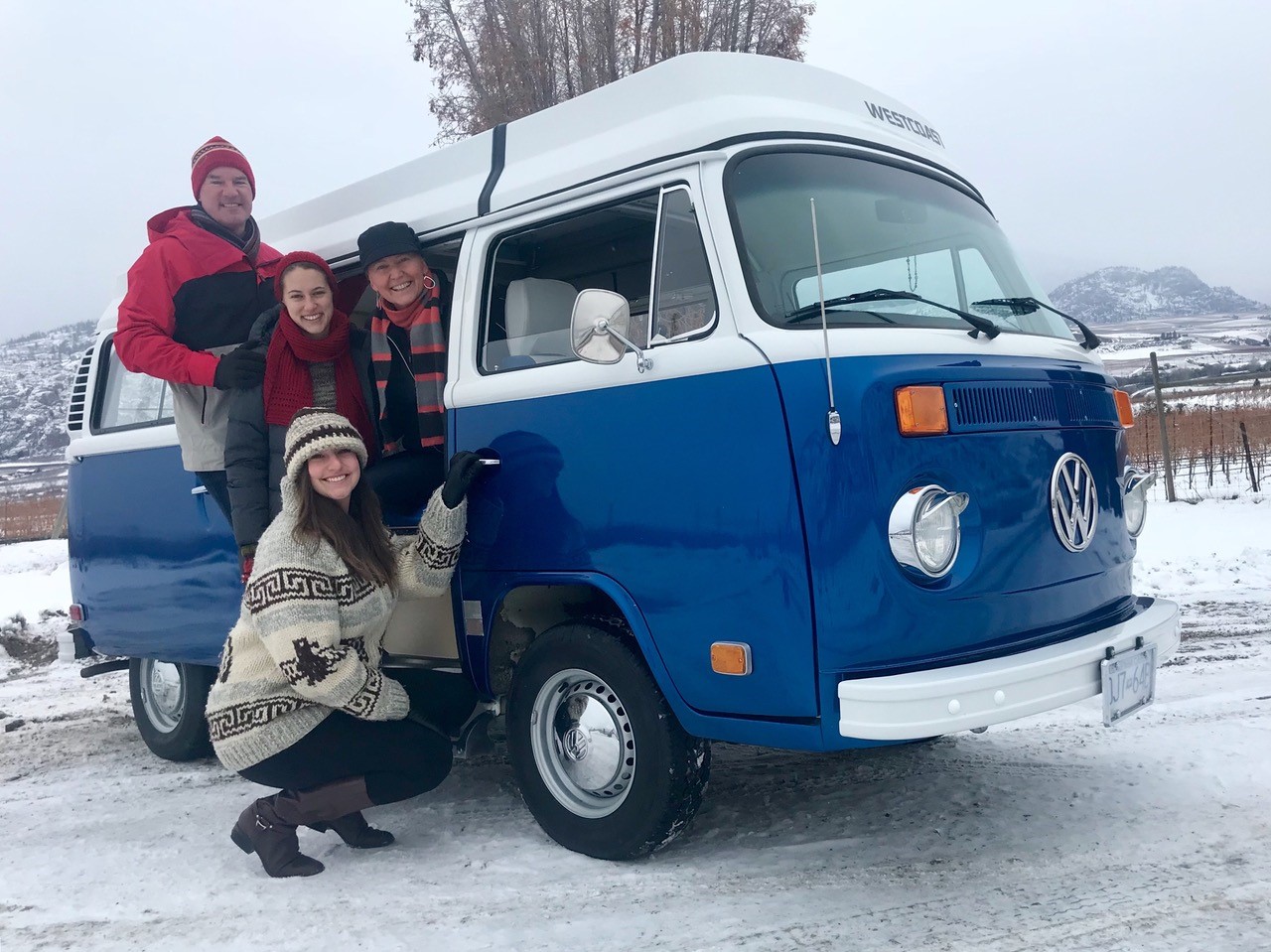 Dr. Alan Ruddiman and his family with their restored 1976 Volkswagen camper bus.

In his personal time, Alan and his wife Christina are keen adventurous travellers. They have lovingly restored a 1976 Volkswagen camper bus in which they journey throughout B.C. They are also keen and very active sailors.

“We love spending days and nights out on Lake Okanagan, finding a quiet anchorage to hunker down in, and enjoy amazing sunrises and sunsets.” 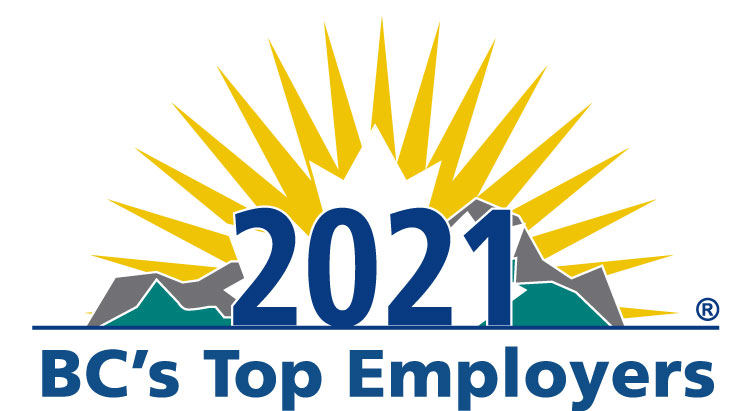 At Interior Health (IH), we’re committed to improving health services and outcomes for all Aboriginal people. Partnerships, such as the one…

Interior Health (IH) has a Digital Health (information technology) team committed to continuously adapting, responding and innovating to meet the…