We Are IH: Education coordinator advocates for Indigenous Peoples 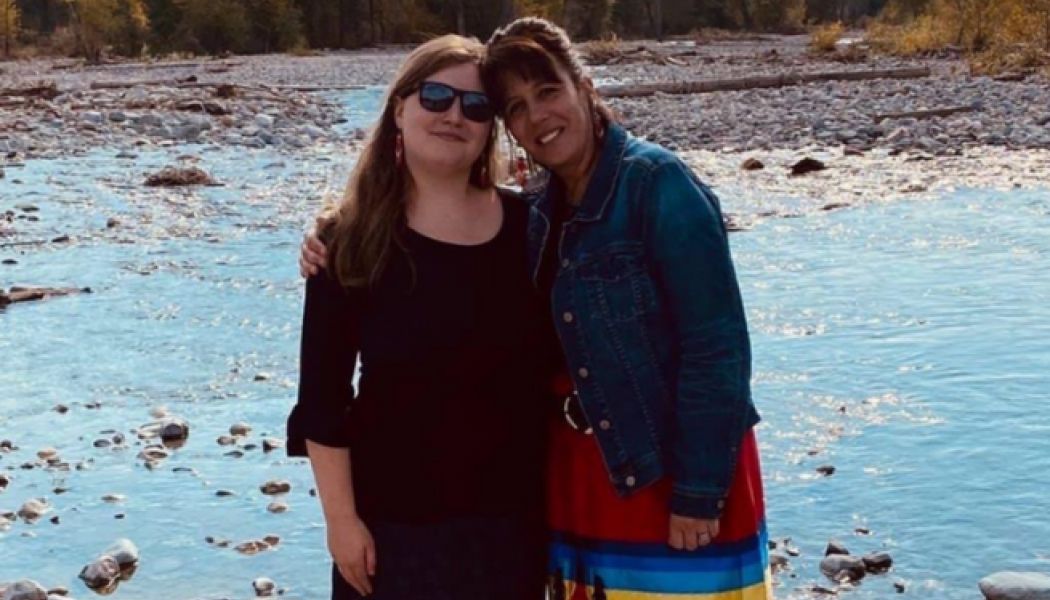 Jana and her daughter, Alexis, at Wild Horse River near Fort Steele, B.C.

Jana Schulz was born and raised in Cranbrook, B.C. In less than a year at Interior Health (IH), she has made a big impression as the Regional Dementia Education Coordinator for the East Kootenay, based at Rocky Mountain Lodge in Cranbrook.

“She does a wonderful job, and is very much appreciated by her colleagues on the regional Seniors Mental Health team,” says her co-worker, Cherylynne Greenard-Smith. “Her courage to speak up and give recommendations for fair and culturally sensitive treatment of Indigenous Peoples is incredibly helpful to the work that we do, and also admirable and inspiring.”

Jana is curious, passionate about providing pathways for change, and continuously learning.

“An elder once told me to never stop asking questions, and I took that advice to heart.”

Jana is a Métis woman who volunteers as an advocate for the provision of culturally safe support and services, and ending race and gender-based violence. She testified at the National Inquiry into Missing and Murdered Indigenous Women and Girls, which led to a further investigation into misconduct. Jana chose to implement informal resolutions “because that is where meaningful and often sustainable change happens.” The informal resolutions developed into a video presentation by Jana that became mandatory training for all new and current members of the local RCMP.

Invited to sit on the National Family and Survivors Circle (NFSC), Jana was the only Métis member, and was able to bring a Métis perspective to the development of the NFSC contribution to the National Action Plan.

Outside of IH, Jana is actively involved in her Métis community. She is the elected Métis Nation British Columbia (MNBC) regional women’s representative for the East and West Kootenays.

“As part of my volunteerism, I have sat, and continue to sit, at many different tables with varying levels of government, to discuss policy and legislature changes that can increase protective factors for Indigenous women, girls and 2SLGBTQQIA+ people using a dignified and trauma-informed approach.”

Jana’s advocacy and willingness to share her experience and information with her team and community has been invaluable. Recently, Jana shared research she found about the challenges Indigenous people face as residential school survivors when they have dementia and are placed in facility care. She was invited to Maskwacis, Alta., for the Pope’s visit in late July, to be present as he made a formal apology to the survivors of residential schools.

As a caring person, Jana is motivated by the awareness of how actions can have a positive or negative impact in any situation.

My dad is the inspiration and at the heart of all my work in the role that I do. He was diagnosed with dementia seven years ago and I have been alongside him every step of the journey. He has taught me so much about living in the moment and truly appreciating the time we get to share together. I feel very privileged to use my experiences to provide authentic support and education to caregivers of loved ones living with dementia.

Jana loves to spend time with her family, her animals, gardening, reading, attending cultural events, and learning. She loves to write, and has a dream of putting all of her writing into a book someday. She feels incredibly honoured when caregivers share their life stories with her.

“I feel that there are teachings in everything we do and experience, if we look hard enough.” 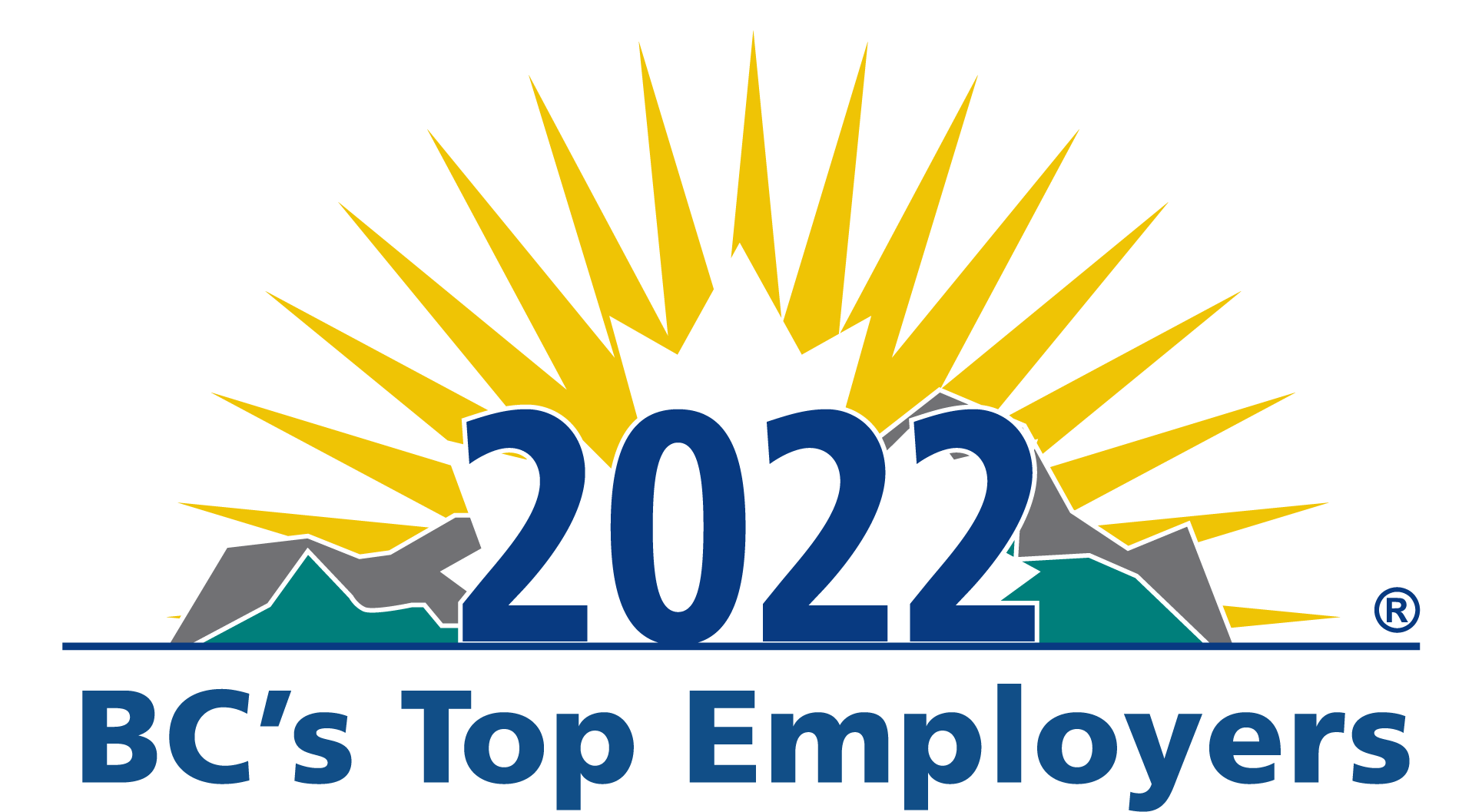