What everyone should know about how to stop bleeding 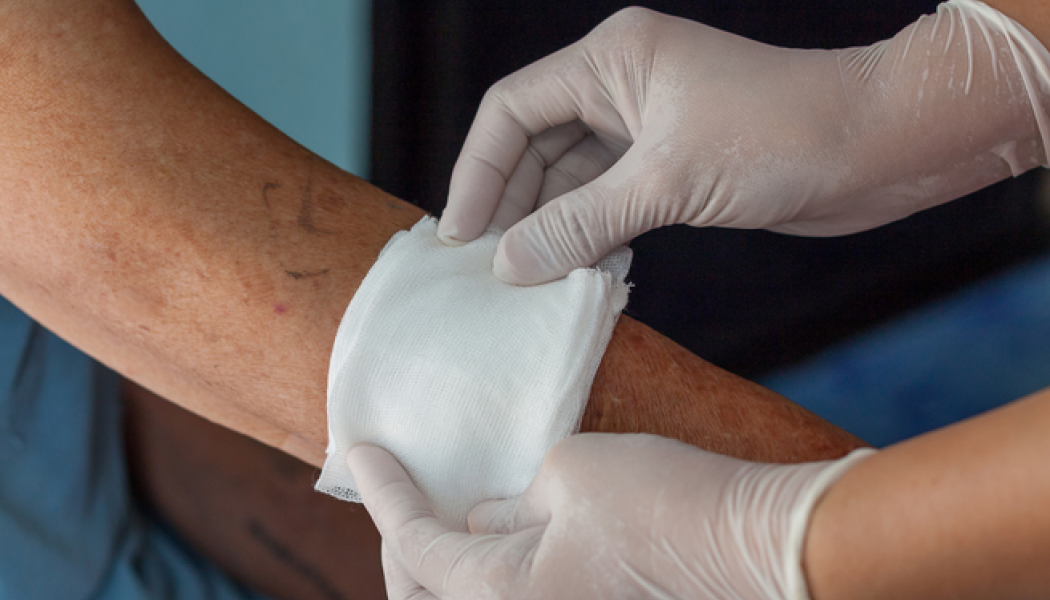 Gauze is important for packing wounds.

A person can bleed to death from an injury in as little as five minutes. That means every second counts when it comes to stopping uncontrolled bleeding, and anyone – a friend, family member or even a bystander – can help save someone’s life.

Think of it as you would with basic first aid, CPR or the Heimlich Manoeuvre – knowing the steps to getting bleeding under control fast can significantly increase a person’s odds of survival.

Traumatic accidents can happen anywhere – in the kitchen or garage, in a motor vehicle, or during outdoor recreational activities such as cycling or hiking. No matter how safe you are trying to be, everyone is at risk of potential injury, which can result in bleeding from extremities such as the neck, groin, armpits, chest and abdomen.

That’s where an initiative such as Stop The Bleed comes in.

In a nutshell, Stop the Bleed trains people how to stop a person from bleeding to death. It was initiated by the American College of Surgeons in 2015 after the active shooter event at Sandy Hook Elementary School in Newtown, CT. Stop the Bleed has been adopted by Trauma Services BC to help teach basic life-saving skills to health-care professionals and members of the public.

“Bystanders or loved ones are often in the best position to provide early assistance to an injured person who is bleeding. Having the skills, confidence and basic equipment to stop someone’s bleeding early can mean the difference between life and death,” says Kyla Gowenlock, Interior Health’s network director for Trauma Services. “I encourage everyone to take the Stop The Bleed course and stock their car or backpack with the basic equipment. Anyone can be trained to save a life.”

The A-B-Cs of stopping uncontrolled bleeding 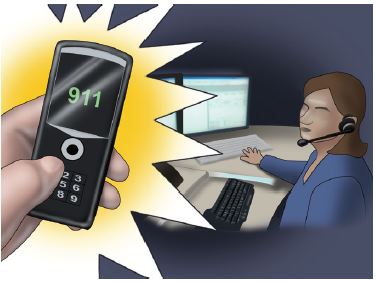 B – Bleeding – Find the bleeding injury 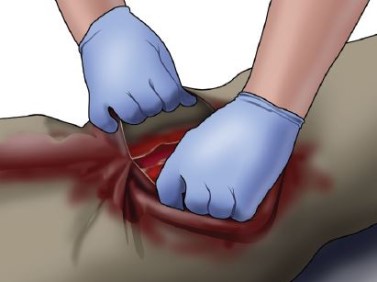 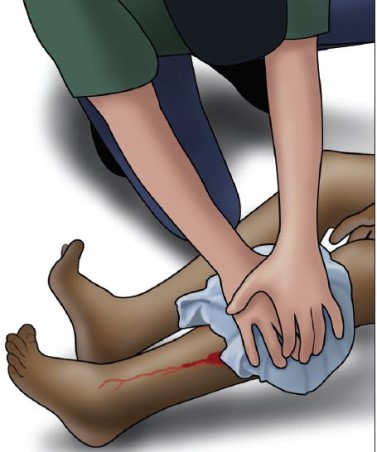 Here are the top five items you should have in your home first aid kit, in your car, or with you during recreational activities:

You can join a free, online course to learn how you can stop someone from bleeding out. Learn more at stopthebleed.ca.

A whole new language has been introduced to our daily conversations, thanks to the COVID-19 pandemic. Words and phrases like variants, mRNA…

2 Minute Read
Health & Wellness
You can talk about suicide. Here’s how.

Talking about suicide - starting the conversation, listening, providing support, and connecting people with help – can be difficult and even scary…

There’s little I love more than cruising down a sweet single track on my mountain bike. Add my dog and some pals into the mix and you have a…

This week, kids in B.C. are headed back to school. There will be many more people on the roads commuting to both school and work. While the…