Importance of early intervention for children with hearing loss 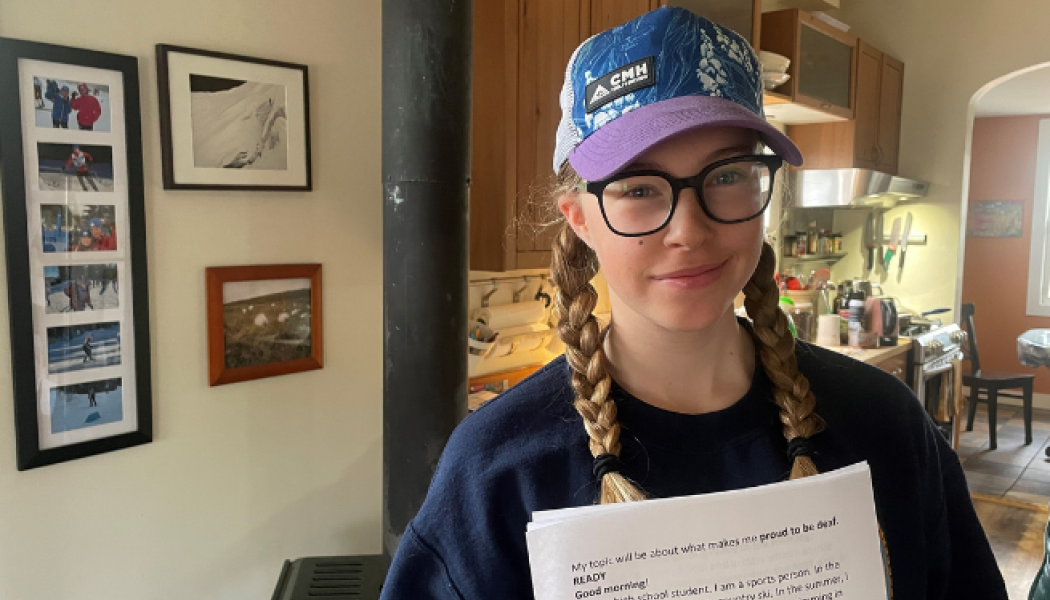 Émilie Paquin (pictured above) is a Grade 8 student from Revelstoke. She loves to ski, mountain bike, swim, rock climb, and play volleyball and soccer.

“I can do all of these things – even as a deaf person,” she says, adding that her electronic hearing devices (cochlear implants) have given her “superpowers” that allow her to listen to music without anyone knowing, and even mute her brother when he’s bugging her. She also speaks three languages – English, sign, and French, the latter a result of her parents hailing from Quebec.

“I value these things to be my great qualities in being deaf,” she explains.

That Émilie has learned to define her own existence in a most positive way is testament to her emotional maturity. But it’s also proof that early intervention is crucial to helping children with hearing impairment grow up learning to live with and, in fact, thrive in their abilities, instead of being defined by their disabilities, says Carolyn Duncan, a speech-language pathologist with Interior Health.

“Currently, over 97 per cent of babies born in B.C. are being screened, with one in every 500 babies being born with permanent hearing loss,” says Carolyn. “Hearing and language are connected, and babies who are deaf or hard of hearing need support as early as possible.”

Émilie was one of the first babies to have hearing screening in Revelstoke through the B.C. Early Hearing Program (BCEHP) in fall 2008. The BCEHP is a province-wide screening program, providing integrated services from hearing screening to hearing testing as well as early language support following identification of hearing loss 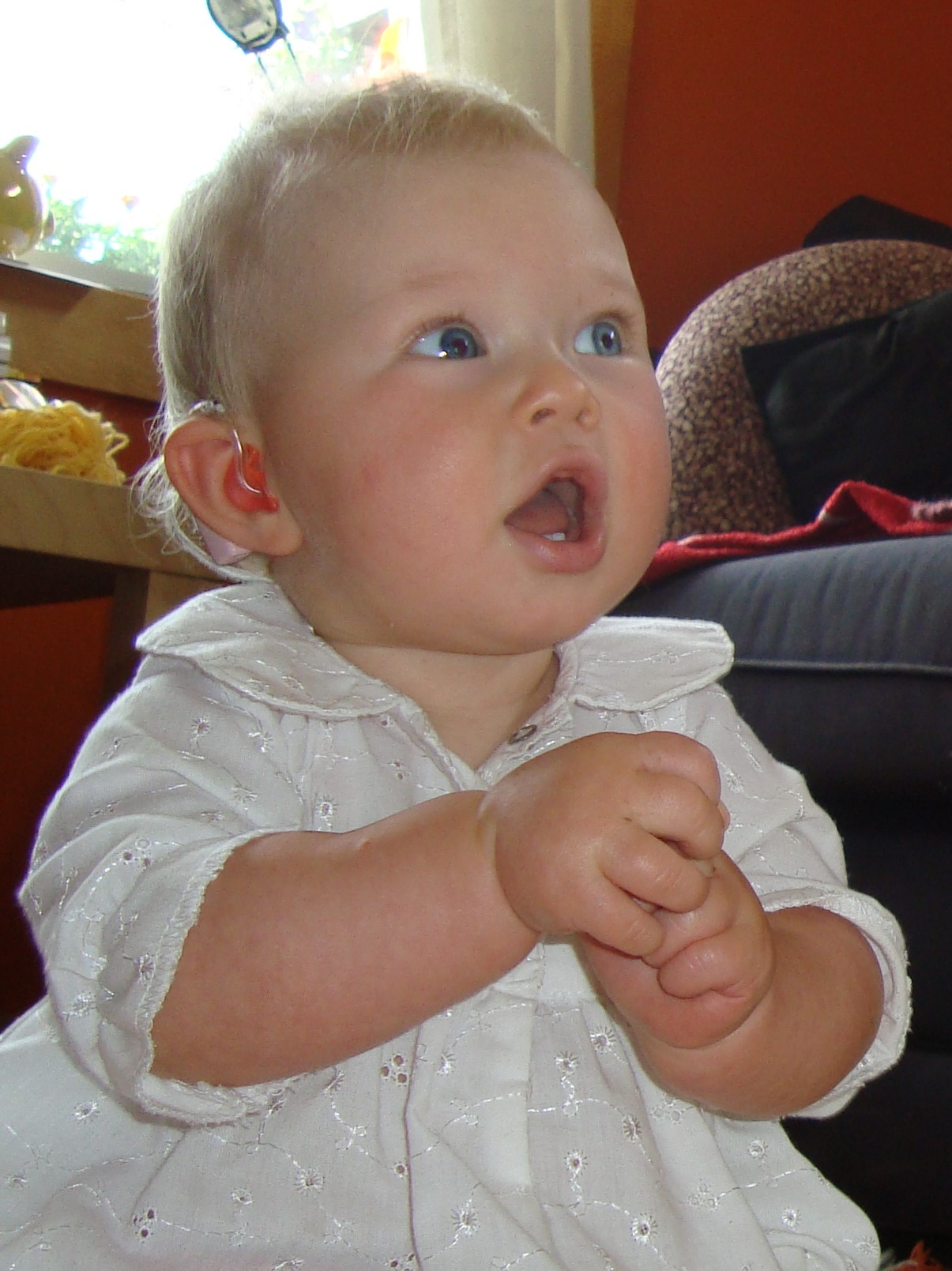 Émilie Paquin as a baby

Émilie began receiving support from the BCEHP once she was identified by an audiologist as having a hearing loss. She was then referred to Carolyn to begin intensive and early intervention to guide Émilie’s communication and language development. Carolyn helped Émilie develop her attention, speech sounds, gestures and words.

At five months old, Émilie was fitted with hearing aids in both ears, and the BC Family Hearing Resource Centre, which is based in Vancouver but has outreach to Revelstoke, provided support, education and sign language instruction. When her hearing aids were not providing adequate amplification, Émilie was fitted with her first cochlear implant (CI) at BC Children’s Hospital when she was 20 months old, and her second when she began attending elementary school.

By Kindergarten, Émilie understood and expressed English appropriately for her age. She continued to learn to speak French at home and she began to attend École Des Glaciers.

“With an involved and supportive family, early intensive intervention certainly paid off,” says Carolyn, noting that the additional resources available through BCEHP and the BC Family Hearing Resource Centre and others were also integral to Émilie’s successful development.

Émilie is now in Grade 8 and was able to talk about her experiences as a deaf teen at the recent provincial DHHproud-Showcase, a contest designed for deaf and hard of hearing youth to “gain experience in public presentation, boost self-expression, gain self-assurance, and improve communication skills.” This year’s theme was “What makes me proud to be Deaf or Hard of Hearing?” Émilie placed second in the Grade 6-12 Spotlight category after a four-minute speech in which she described her “superpowers” to turn the world on and off, and how her deafness means she needs to do things differently, which has changed who she is.

Finally, she spoke about deaf gain – what is stronger or better as a result of her hearing impairment.

“Because I am deaf, I have more sensitivity to how things feel. I am a more tactile person and experience things better by touching and feeling things,” she said in her speech. “I am also very observant of things around me with my eyes. I notice things that other people don’t. Also, I am more emotionally comprehensive – for example, reading people’s body language, and knowing what people are feeling or what message they are trying to get across. It makes me a good problem solver.

“I am proud to be deaf because of my awesome ‘superpowers’ that turn the world on and off, that doing things differently means that I got to learn three languages. And finally, being deaf means I have the power of deaf gain.”

Carolyn Duncan is a speech-language pathologist at Interior Health. She contributed this story to raise awareness that May is Speech and Hearing Month. 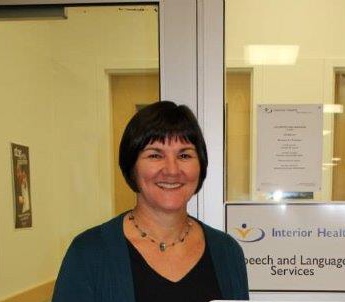 Learn more about hearing health for: