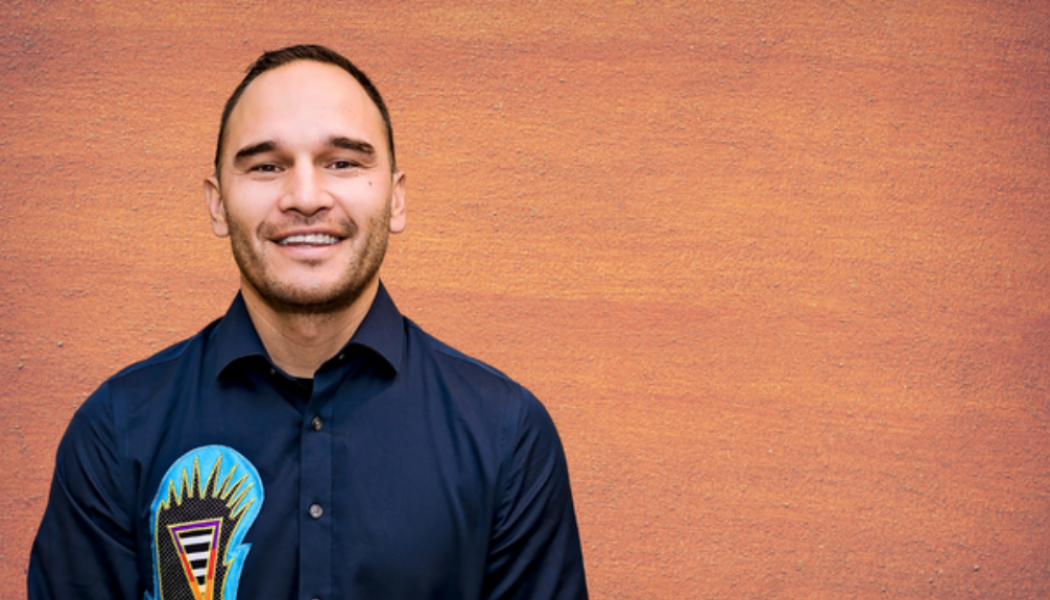 It is now recognized nationally, marked by the colour orange. But Orange Shirt Day has deep-seated meaning for Kukpi7 (Chief) Willie Sellars of the Williams Lake First Nation (WLFN) – because its roots are entwined with the horrific history of the St. Joseph Mission (SJM) and Canada’s dark legacy of residential schools.

Many children from WLFN, along with children from Ulkatcho First Nation, Mt. Currie First Nation and other First Nations communities were forced to attend St. Joseph Mission (SJM) Residential School. Their stories, and the stories of children who attended residential schools across Canada, are now being told – and remembered every year on Sept. 30, now known as Orange Shirt Day and the National Day for Truth and Reconciliation.

"Intergenerational trauma is a real thing," he says. "What are we doing to address the intergenerational piece, break the cycle and start seeing healthier families and communities?"

Read more from the conversation with Chief Willie Sellars

Chief Sellars recalled that the idea for Orange Shirt Day came out of the SJM Residential School Commemoration Project, 2013 reunion and healing ceremonies held in Williams Lake. These and other events are part of an ongoing journey where survivors, their families and communities continue their healing from the abuse and harm inflicted on children who attended SJM. At these events, Phyllis Webstad described her first day at SJM and having her brand new orange shirt taken from her:

"The orange shirt serves as a reminder and represents what was taken from the children who were forced to attend residential schools. What was stolen goes well beyond that shirt."

Education is an important component of breaking that cycle and Orange Shirt Day is an opportunity to take part in that education, says Chief Sellars.

"This movement that Phyllis (Webstad) was able to start with her story – those stories are going to educate, which is going to help heal."

WLFN started an investigation into the missing and murdered Indigenous children at the former SJM Residential School in July 2021. Using geophysical technology, archival and photographic research and survivor interviews, 93 human burials were identified during Phase 1 of the investigation.

"There can be no reconciliation without the truth," says Chief Sellars, who is a member of Interior Health’s Board of Directors. He sees that as another way that he can have a positive impact on the region, and by extension WLFN and the health and wellness of his community.

He hopes that events like the National Day for Truth and Reconciliation will help to educate non-Indigenous people about the legacy of residential schools and our shared history on these lands now known as Canada.

"People are starting to embrace WLFN," he says, "which is then going to have that trickle-down effect of embracing First Nations people and First Nation culture, actually standing with us and beside us and holding us up during these times."

Tune in to Interior Voices to hear the full conversation

National Day for Truth and Reconciliation

2 Minute Read
Community & Culture
We Are IH: Vernon nurse is a ‘proud mama’ to newer colleagues

At Interior Health (IH), we’re committed to improving health services and outcomes for all Aboriginal people. Partnerships, such as the one…